Meet Our Doctor and Staff

Born in New Jersey and with a vast curiosity about the world around him, Dr. Denito has channeled his drive to comprehend the immeasurable, the incalculable, the unobtainable, and the incurable into a lifelong service to his patients with a holistic approach to their wellness. For a man who studies Black Holes as a hobby, the Chiropractic pursuit was a natural calling for Dr. Denito because it allowed him look beyond the surface, beyond the symptom, beyond common conclusions, and at times, beyond the stars, to find the answers that lie in the source.

Dr. Denito has been in private practice since 1982, and has provided chiropractic and lifestyle consulting services to nearly 10,000 patients from 40 States. His large multidiscipline clinic in Allen Texas is also the home of Galaxy Nutrition Center, Ascent Medical Supply, colonic irrigation, bodywork therapy, and HOCATT Ozone therapy. Dr. Denito incorporates cutting-edge nutrition and technology on all his patients, and has guided some of our country's leading athletes to champions, including gymnastics Gold Medal winners Carly Patterson and Nastia Liukin.

His two adult children, raised holistically, have demonstrated what natural lifestyle adherence can do. Wava Denito is currently a meteorologist, and his son Jaden is an aerospace engineer. Dr Denito has produced over 70 papers, articles and newsletters discussing health techniques and scientific breakthroughs, as well as designed a unique logo for holistic chiropractors, a poster depicting a genealogical study of the world's healing arts called Future Health, a new scientific perspective white paper on the existence of Black Holes, and the science-fact/fiction novel Majestik One. He has lectured to over 30 groups/organizations, appeared on cable and network television and also hosted live am radio in New England. His infamous motivational lecture "Being Human on an Inhuman Planet" at the Oil Baron's Ballroom at Southfork Ranch was filmed in 2008 and is available on DVD.

Dr. Denito has been a consultant to vitamin companies and other doctors. He formulates nutritional products for individual doctors or businesses. The scientific use of nutritional supplements has allowed his practice to enjoy rapid and lasting results for the myriad number of health conditions that have been through his office. He was thrust into the world of alternative medicine by his mother's cancer diagnosis in1983. He searched the world for a cure, and his discoveries added 10 years to her 6 month prognosis. Since that day, no disease, including obesity, has proved too strong of an opponent for what the world offers in natural remedies.

Ongoing genetic analysis of all life forms around us has shown how truly connected everything really is, as well as how adaptive our genes can be to our environment. At 61 years old, his personal use of genetic-targeted nutrition allows him to participate competitively in rigorous sports such as gymnastics, trapeze, motocross and wakeboarding. 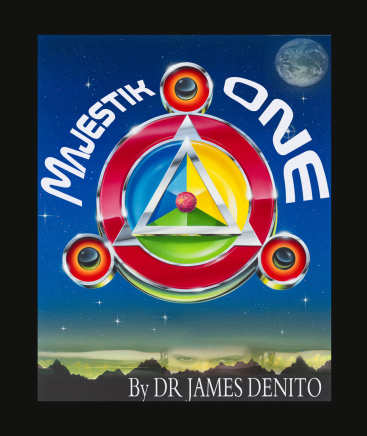 Amber has been a nurse since 1994, and has worked in a variety of settings, from the hospital to the doctor's office. She taught children for a time, which renewed her passion for education. At the present time, she is teaching Medical Assistant students in a variety of subjects at a local community college, as well as doing Colon Hydrotherapy. She has been doing colonic irrigation since 2002 after an extended apprenticeship learning the trade from experts. Seeing the positive results of colonic irrigation is very rewarding for her and she is very enthusiastic about helping others achieve better health. 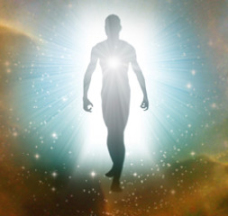 Get Social With Us

DISCLAIMER: Information, resources or tools contained within are not designed to self-diagnose or self-treat. Diagnosis and treatment of all health conditions should only be performed by your doctor of chiropractic or other licensed health care professional.